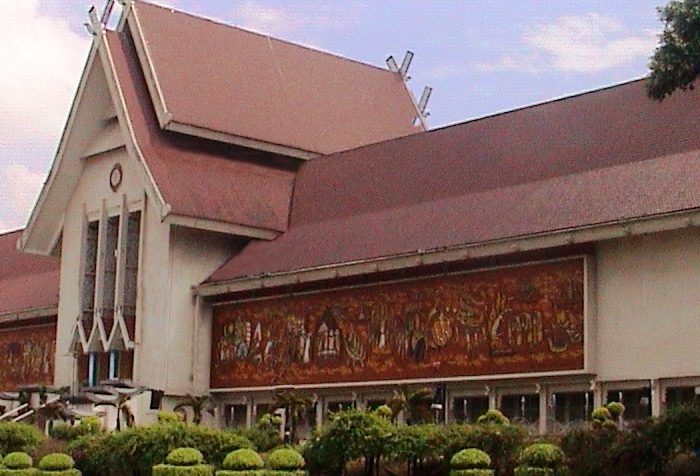 Erected on the site of the Selangor Museum, which was destroyed during the Second World War in March 1945, the idea for its construction was triggered in 1957 after the country’s Independence and it was officially announced in 1959. Inspired by the background of national identity, its architectural design was endorsed by the first Prime Minister of Malaysia, enabling it to become a reality in 1961.  For more information, click HERE.